Free Zones in the Emirates 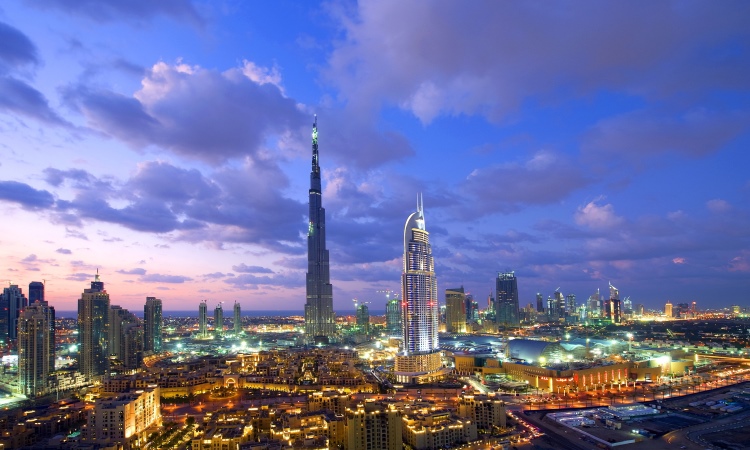 The recent years have witnessed a proliferation of free zones carried out by a variety of governmental and private institutions, and its work is related to the investment law in the state. These free zones aim to serve the economy in general in any of the various industrial activities areas as well as some areas of service activities and its executive regulations, and the UAE leads Global Free Zones Trade.

Dubai is the emirate’s pioneer in incorporating the concept of free zones. Today it hosts 24 free zones specializing in various fields

According to the Dubai Free Zones Council, the 24 free zones in the emirate accounted for 31.9% of Dubai’s GDP.

The volume of exports from the free zones in the UAE as a whole amounted to 225.5 billion dirhams, a growth of 6.6 percent compared to last year.

Therefore, the free zones are an essential axis of the economic axis and a home for foreign direct investment and a starting point for expansion and prosperity in the coming years.

With the acceleration of pace today, the free zones have turned into more than just places to facilitate the chain of services and investment operations, but have developed their role throughout the world as competitive business models.

According to the Dubai Customs website, the company, institution, or factory established and licensed in the free zones is allowed to import goods or equipment to the free zones from a foreign country without paying customs duties, and it can also be stored for an unlimited period, depending on the type of goods, and the validity of the free zone license

Dubai has strengthened its reputation as the most important commercial center in the Middle East and North Africa region, as data revealed a 22% increase in the total trade volume in the city’s free zones.

Dubai’s free zones have long been a magnet for international investors to establish a company in Dubai for the Gulf, including multinationals that have been attracted by tax exempt status, and foreign ownership rights of 100%. 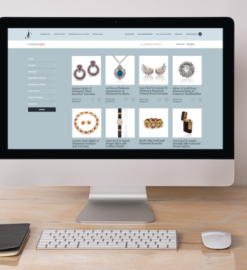 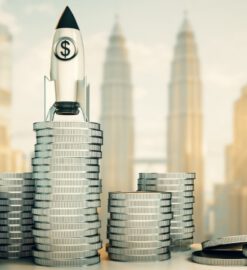 Consider Some Factors While Investing Money In A Company 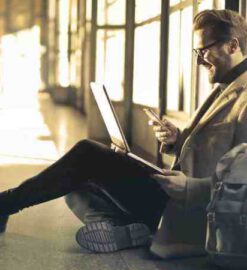